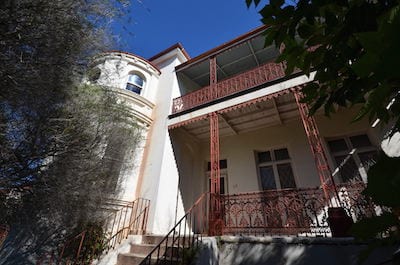 The authors suggest that another seemingly attractive feature of historic conservation is the requirement for adherence to building styles which provides an additional layer of protection against land uses that are incompatible or in conflict with a  neighbourhood’s character. It is often hoped that this requirement leads to higher property values, more stable communities, and more tax revenues for cities. Those benefits are seen by advocates as offsetting the loss of individual property rights that mandated building requirements often eclipse. Historical, architectural, and cultural values remain central concerns of the conservation field. The fiscal and political realities facing cities – particularly increasingly tight budgets and citizens’ concerns for smart spending – have pushed conservationists also to advance economic arguments to foster support for the creation of historic districts. 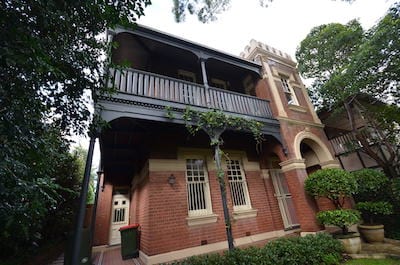 Today, advocates argue that conservation creates wide-ranging benefits for cities including property-value increments, enhanced levels of tourism, pedestrian-oriented environments, revitalisation efforts that complement mass transit options, reduced sprawl, opportunities for entrepreneurship and local business development. However, historic district designation restricts individual owners’ rights. In addition, if successful in elevating property values, historic designation can also result in a loss of affordable housing and the creation of exclusive urban residential enclaves i.e. gentrification. With powerful advocacy arguments emanating from conservationists and wide-ranging opposition and critiques, building a robust body of empirical research regarding economic outcomes and urban impacts from historic conservation is desirable because it advances scholarly knowledge regarding the impact of historic district designation and contributes to a growing body of literature on the relationship between historic conservation and urban revitalisation.

In the United States, the designation and conservation of local historic districts is a common strategy for maintaining and improving urban neighbourhoods. By the late twentieth century the concept of designating and regulating local historic districts had gained widespread popularity. While the idea dates to 1931 and the City of Charleston’s creation of the “Old and Historic District”, numerous cities largely embraced the concept after the federal government institutionalised the protection of historic districts via the National Historic Conservation Act (1961).  In 1978, cities gained even stronger footing for local district designation when the US Supreme Court validated the practice in the landmark Penn Central decision (Penn Central Transportation Co. v. New York City, 438 U.S. 104 [1978]). According to Hamer (1998), the number of local historic districts exploded from less than 24 in 1966 to more than 2,000 twenty years later. 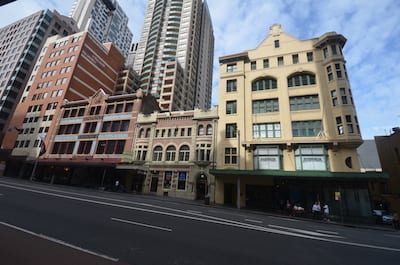 The authors proclaim that it is local designation that provides the strongest protection for historic buildings and neighborhoods. Historic districts provide regulatory protection for designated properties via strict building guidelines and architectural review procedures. Property owners must present plans and obtain approval from a local board or commission prior to making changes to a designated property. Property owners must adhere to a set of specific guidelines that specify, among other things, the structure’s exterior design, materials, paint colours, and the shape, style and placement of windows, doors, external lighting fixtures, and fences. In Australia, our conservation areas operate in much the same fashion and they too enjoy the advantages of protection and control especially in keeping out unsympathetic development or new developments that would have a material disadvantage for the subject designated area or have the effect of reducing the esteemed values intrinsic to such protected areas.