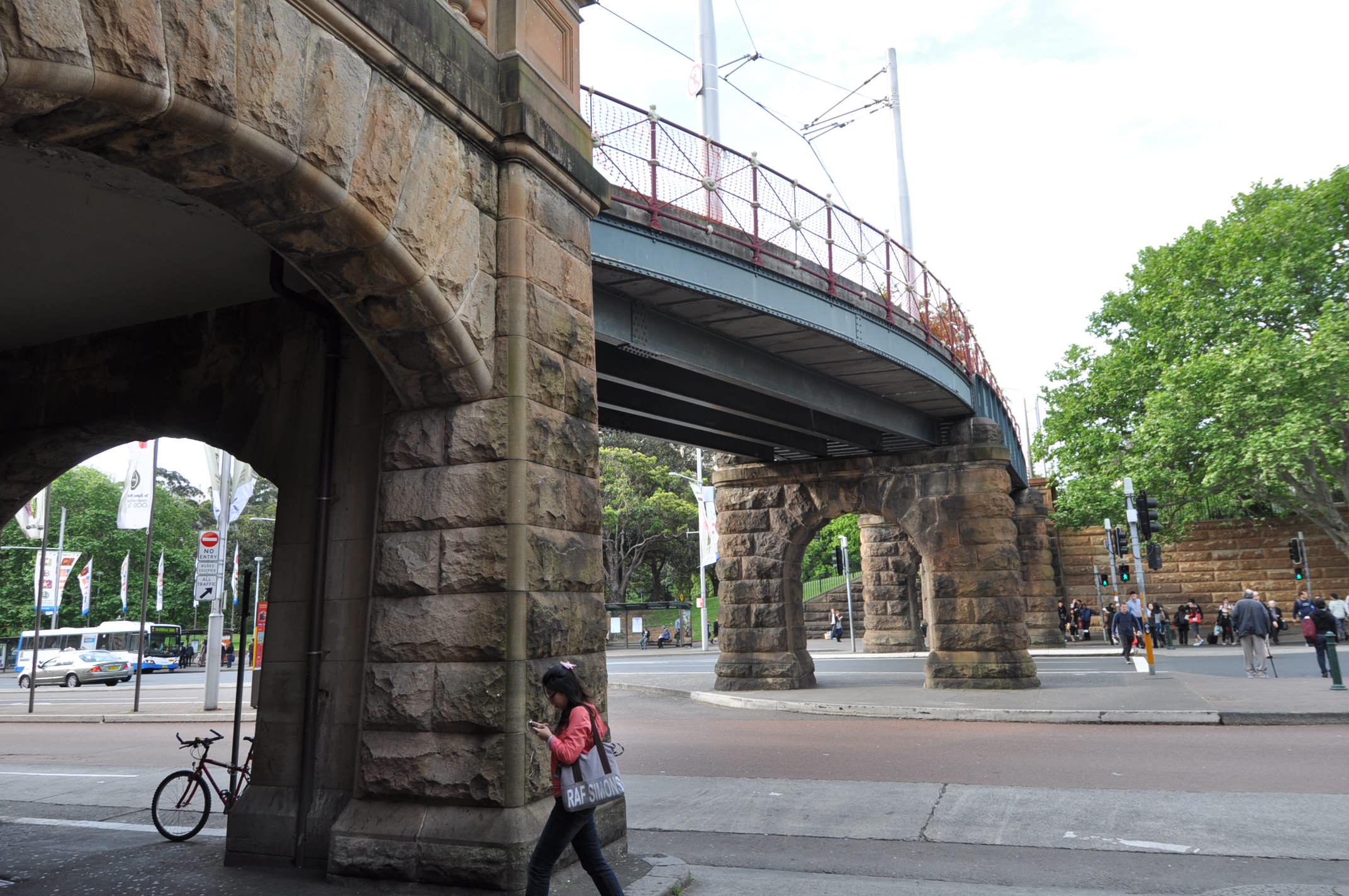 A literature review of the economics and heritage conservation was conducted by Randall Mason in a 2005 in a Brookings Institution Metropolitan Policy Program publication. In the preamble, Mason points out that historic conservation is typically judged to be a sound investment. By most accounts, it is more efficient and profitable to preserve a historic building than to construct a new one. Designating a landmark or district as historical typically maintains if not boosts the value of the property, and as an economic development tool, historic conservation has proved its worth. 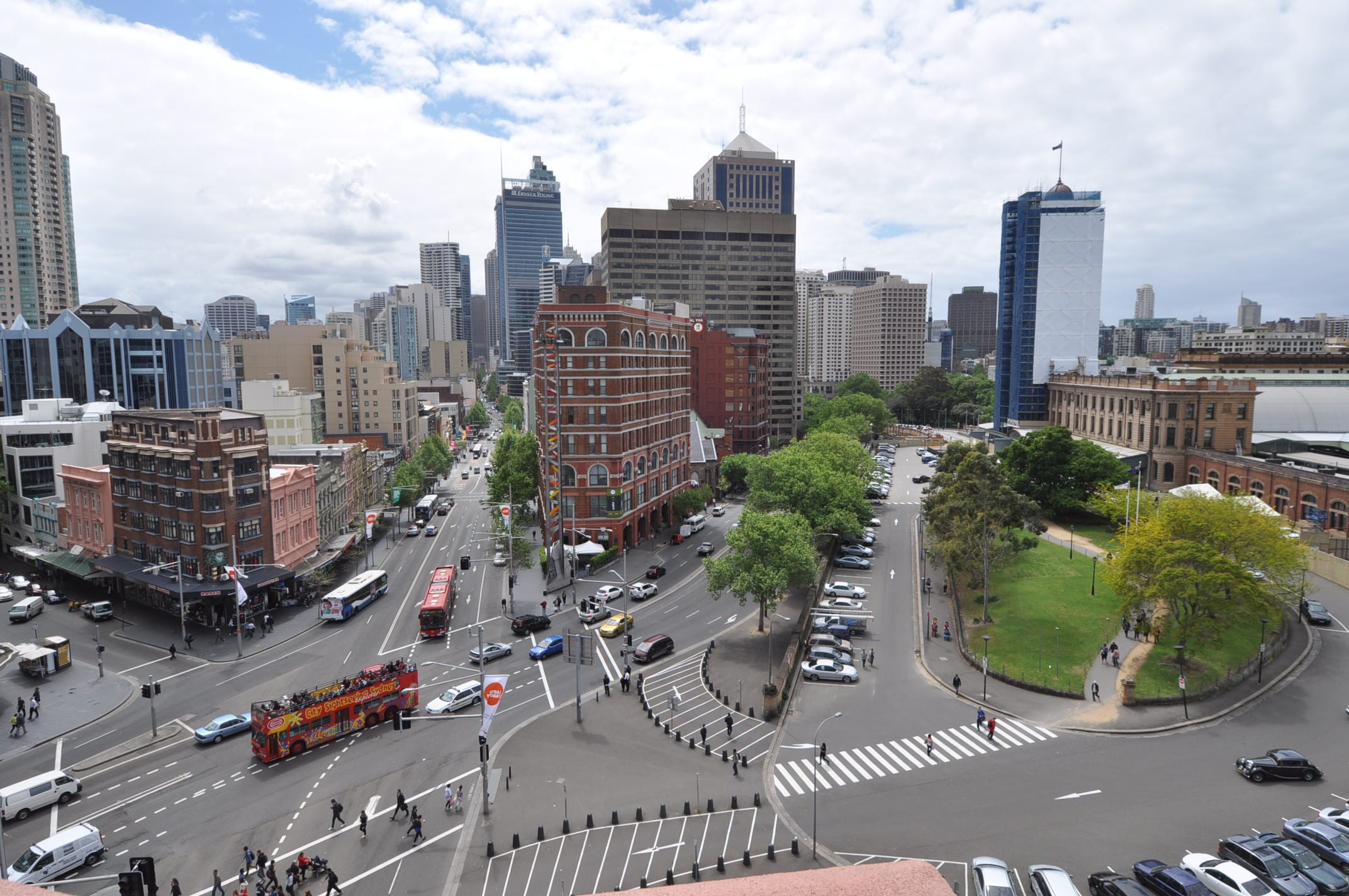 Notwithstanding, historic conservation is organized primarily to sustain and create cultural values, like historical associations, senses of place, cultural symbolism, the aesthetic and artistic qualities of architecture, and the like. Studying the economics of this or any other part of the cultural sector amounts to calculating the incalculable, or pricing the priceless. Economic analyses can easily determine partial or proxy values for the full value of historic conservation, but what do these tell us? Are they sufficient or even useful? A growing number of studies and research projects take on issues in this realm of understanding the economic values of historic conservation. The specific kinds of questions and themes addressed include: Justification of public policies and other investments (especially rehabilitation tax credits); rationales for advocating conservation over new construction; rationales for promoting generally conservative approaches to managing the built environment (falling under the rubrics of "sustainability" or "smart growth"); justifying material support for conservation as an expression of culture (in which a lot of the questioning is identical to that plaguing the arts and culture sectors in general, whether the topic is funding for museums, art, music, or other forms); and how to use economic analysis to inform management decisions for historic conservation sites and programs.

Some underlying assumptions about economic understandings of conservation include: 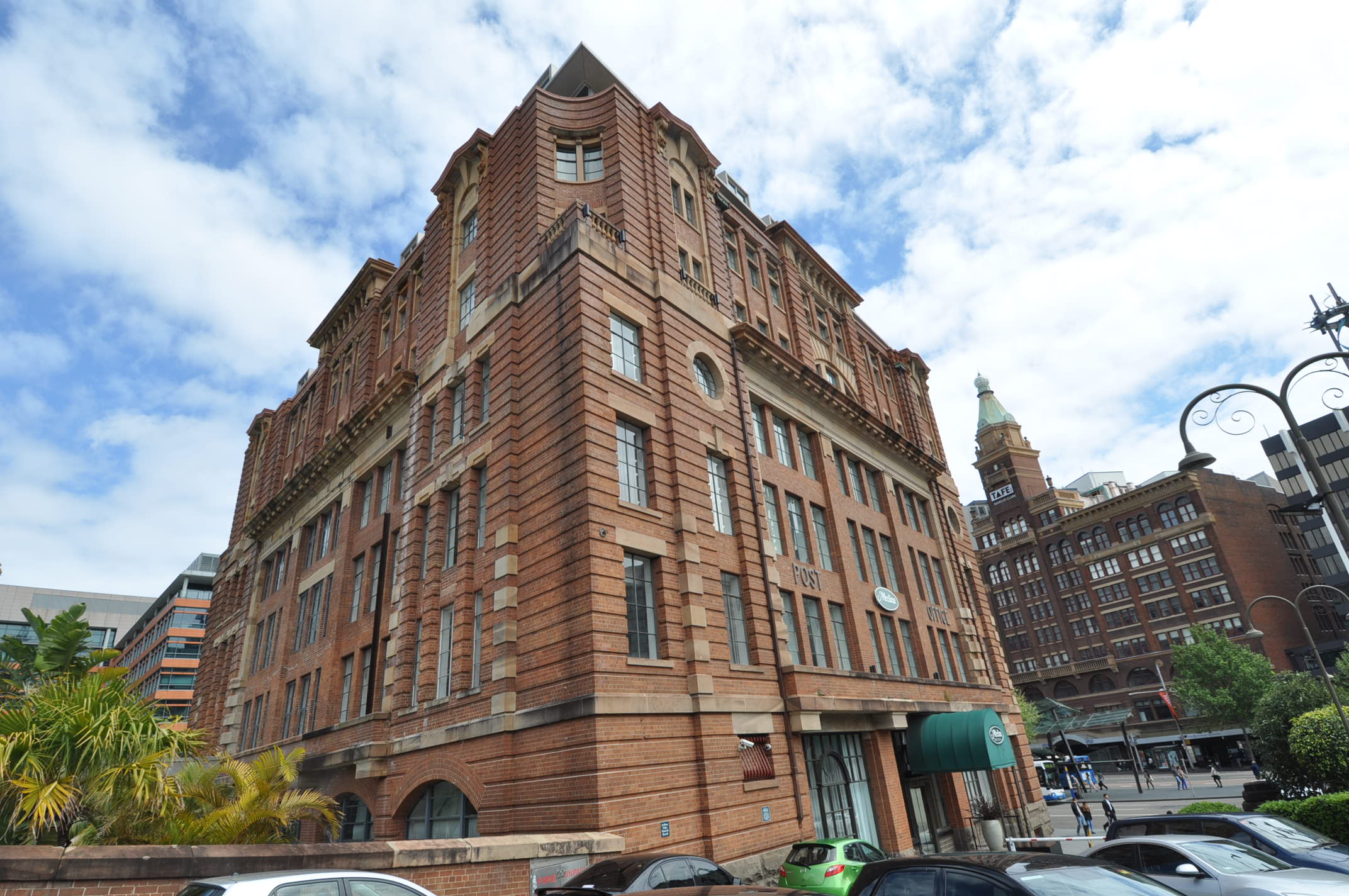 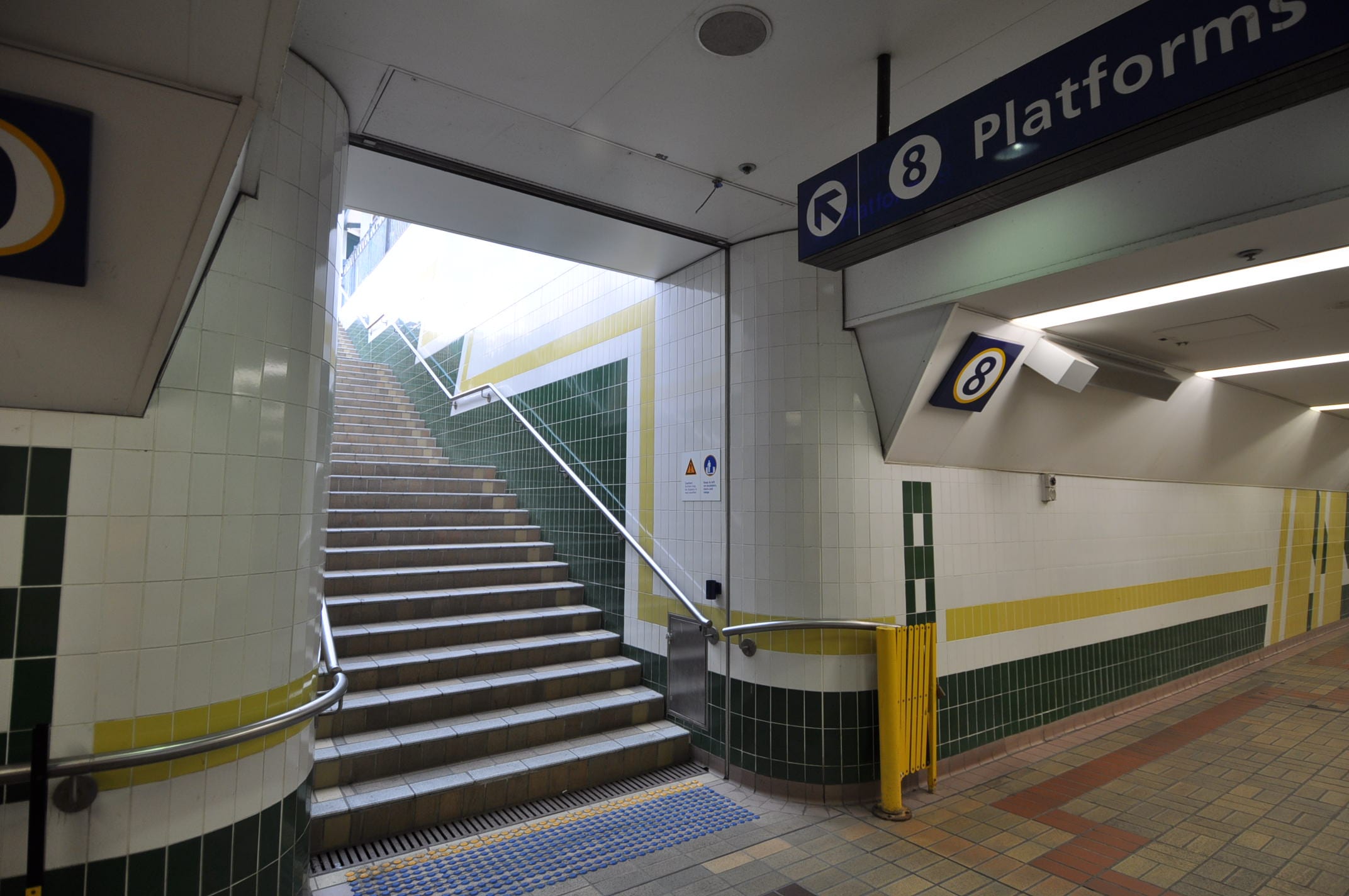