It is rare that all eight elements will be found to be working in concert. Usually, a lack of funding accounts for a sub-optimal delivery system or an over-reliance by local government on private owners of heritage listed places to pay for the upkeep of the listed stock or a flaccid set of policies which are ill- conceived or unsustainable.

There are many reasons why heritage management systems fall short of their mission statements and visions. Primary amongst them is the difficulty by local government councils in balancing the private right to develop land against the public interest. What precisely is the public interest? Heritage is an area where this question is most asked. 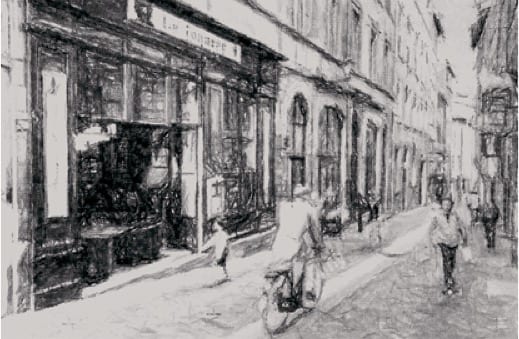 In NSW, 90% of the listed stock is in private ownership (Productivity Commission, 2006). A heritage listing is seen by most private owners as an imposition. Restrictions are placed on development to a greater degree than those placed on non-heritage properties. In almost all cases, a listed property or a property in a heritage conservation area (unless non-contributory) cannot be demolished and the development process (design, compliance and compatibility) involves specialists and professionals which push the cost of development higher per square metre than is the case for non-heritage listed development. In addition, heritage properties are more costly to maintain. Specialist trades need to be employed and the relative rarity of certain materials increases the expense. 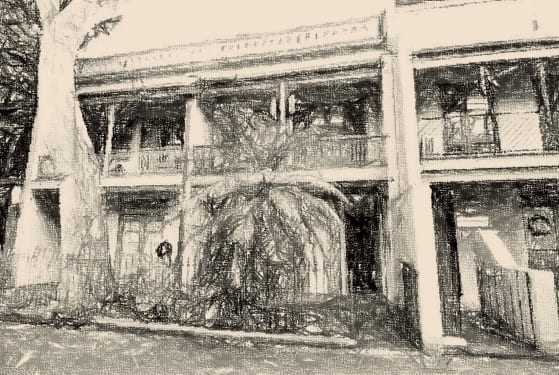 In my PhD research, I framed a series of questions around the NSW heritage management system (HMS) and I set out to ascertain attitudes and sentiments from current heritage practitioners working in local and state government as well as planners, architects, planning lawyers, developers, owners and NGOs. I conducted 60 interviews in order to get a cross section of views and perceptions about the NSW local government HMS. This included views about weaknesses, strengths, capacity and resilience of the system as well as knowledge of financial mechanisms, social input and education/ promotional programs used to raise the efficacy of Cultural Built Heritage (CBH) in our society.

Some early results of this interview process indicate that:

There is little public support for heritage as a result of failure by government to promote it, accredit the profession of heritage consultancy or adequately educate the public in the benefits of it. 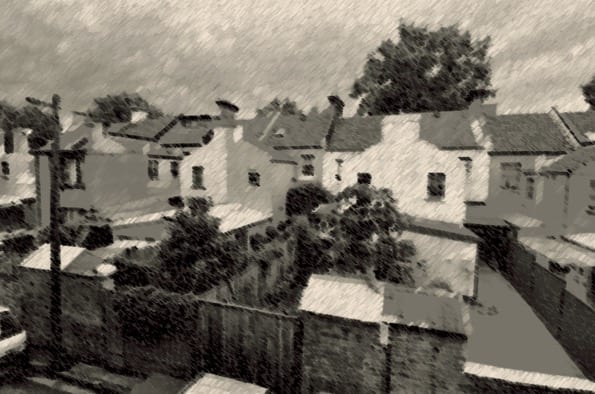 When compared to the success stories in Europe, the UK and North America, we see that a whole lot more could be done with our Cultural Built Heritage in NSW. Cultural Built Heritage is not generally considered by Australian politicians to be a pressing issue as a result of which, there appears to be low levels of political will in rectifying the system. However, a recent NSW Heritage Grant Program released by the Office of Environment and Heritage (OEH) in NSW appears to recognise a shortfall in government spending on cultural built heritage. Such grants are subject to application and qualification and range between 10K and 70K depending on the grant category. The grant program is entitled “Heritage Near Me’ and is a welcome sign that NSW is prepared to invest in cultural built heritage. We can only hope that the program remains well funded and publicly endorsed so that it remains sustainable and actively promoted.

In the USA, there is a robust tax incentive scheme called the rehabilitation tax credit scheme and in the UK there is the heritage lottery fund. Both systems pump billions of dollars/ pounds worth of funding into the system which in turn creates employment for those working in the heritage construction, tourism, promotion, management, development, assessment and auditing sectors. Such funding; 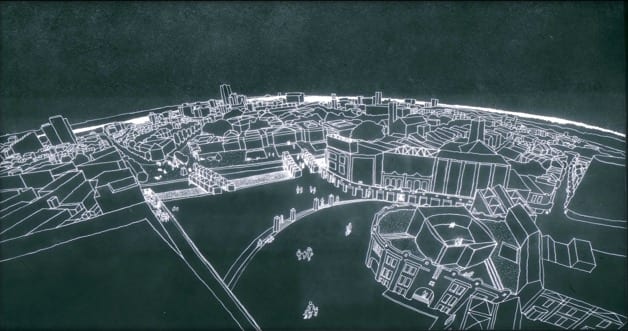 On this basis, it is hoped that future generations will join the dots when it comes to formulating a set of local government policies that collectively increase public support for cultural built heritage, define legal mechanisms for a workable heritage management system, adequately train practitioners working within the system and publicly promote cultural built heritage as a public good in NSW society.