As highlighted by OWHC, Council of Europe and EUROCITIES advocates the involvement of communities as an important approach to the conservation, management and promotion of urban heritage. OWHC calls for the provision of oppor¬tunities of engagement and cooperation with and for local communities; having the understanding that urban heritage can act as enabler of sustain¬able development by providing direct and indirect benefits to the daily lives of the cities’ inhabitants. The urban heritage assets can be a resource for the local development of the communities – to be mobilised for and by them. Cultural built heritage is meaningful to society and will gain the support and buy-in of the communities for its proper safeguarding and use.

By engaging communities in decision-making, heritage in this way can also be a fundamental component of human rights of democratic societies’ development, a driver for change, transformation and innovation, not only in the management and governance of the urban heritage and their institutions, but also for the gearing of cultural heritage institutions towards a more participatory culture through the introduction of innovative approaches to the governance of heritage – including co-creation in order to increase the ownership of heritage-led development processes among citizens. 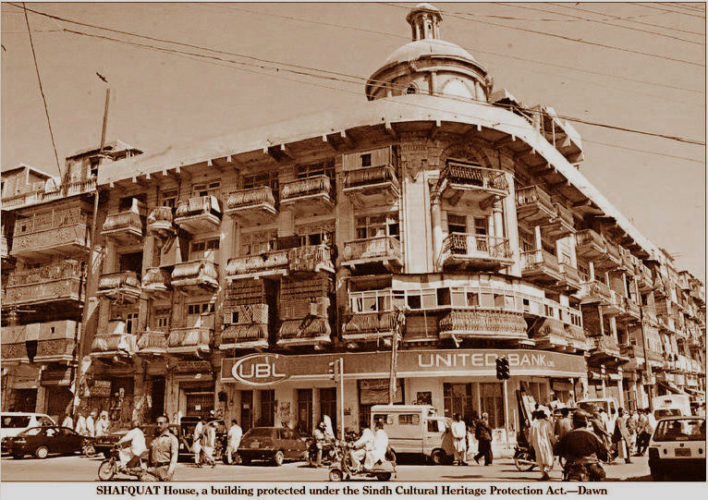 The “Operational Guidelines for the Implementa¬tion of the World Heritage Convention” (UNESCO World Heritage Centre, 2016: http://whc.unesco. org/en/guidelines/) emphasises that State Parties to the Convention are encouraged to ensure the participation of a wide variety of stakeholders, including site managers, local and regional governments, local communities, non-governmental organizations (NGOs) and other interested parties and partners in the identification, nomination and protection of World Heritage properties.

In the World Heritage Convention concerning the Protection of the World Cultural and Natural Heritage (World Heritage Committee, 1995, WHC- 95/CONF.203/16: http://whc.unesco.org/en/ses¬sions/19COM) it is stated that participation of local people in the nomination process is essential to make them feel a shared responsibility with the State Party in the maintenance of the site. The Burra Charta (ICOMOS Australia 1999), Article 12 states that conservation, interpretation and management of a place should provide for the participation of people for whom the place has special associations and meanings, or who have social, spiritual or other cultural responsibilities for the place. 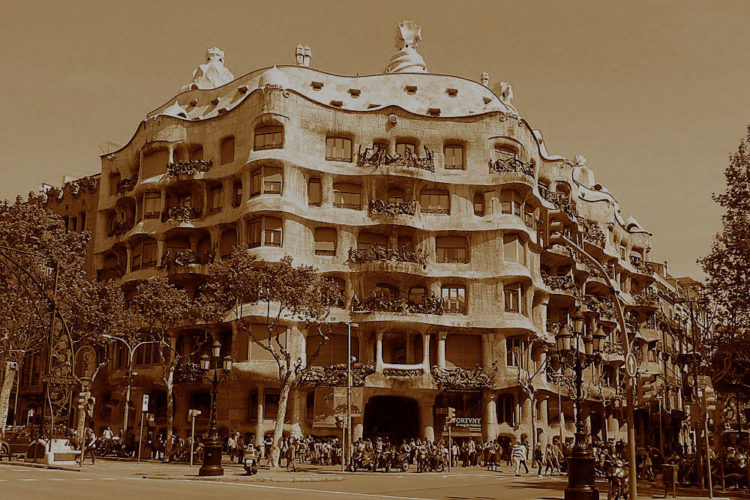 Fig 2 – A Heritage building in Barcelona by Gaudi – Spain

On the one hand to be able to communicate and to exchange within it and on the other hand, to be able to apply this approach for the safeguarding of the urban heritage and for the benefit of the local communities.