A recent visit to the ‘National Gallery Singapore’ 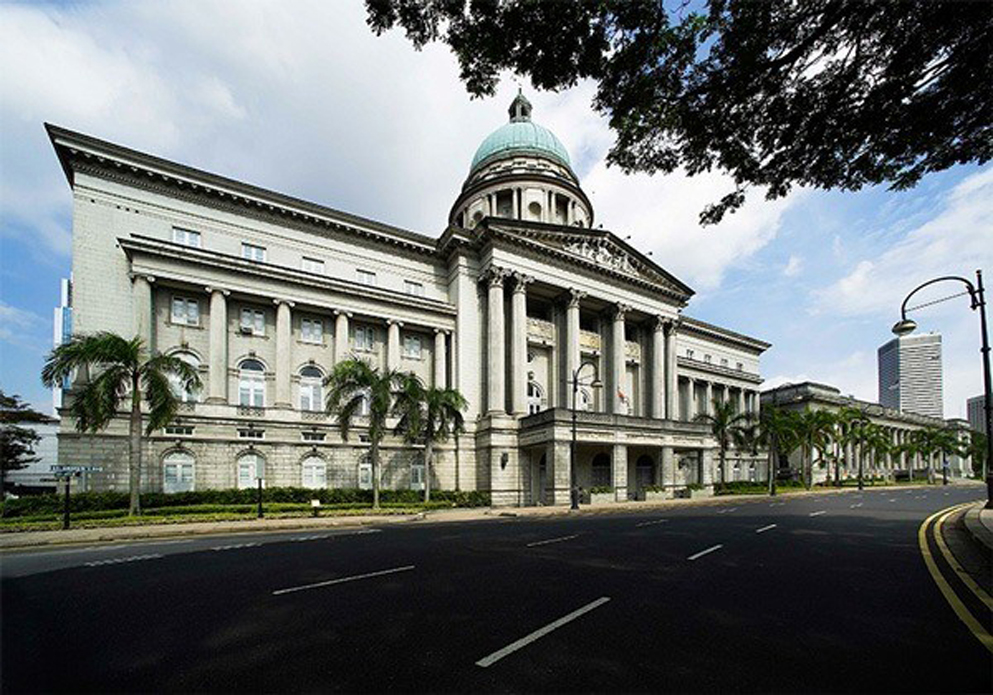 In 2007, a two-stage international architectural design competition for the National Gallery was launched. There was a total of 111 entries from 29 countries worldwide. Five proposals were shortlisted at the end of Stage 1. The top three winning schemes for the competition were announced on 29 August 2007. A public exhibition was held on October 2007. In 2008, the winner of the design competition was announced. Studio Milou Architecture from France in collaboration with CPG Consultants was selected as the winning entry for the design competition (https://www.nationalgallery.sg/about/building/history).

The two buildings (city hall and supreme court) are linked together by means of bridges as depicted in the photograph below. The question is – does the space work as a gallery? Has the building been successfully converted to its new use? My answer to that question is that it must have been an enormous task what with all the heritage restrictions placed on the project. However, the spaces themselves are not large and many of the rooms in which the artwork has been placed are too small to get a general view of all the exhibits on display. One must traverse many corridors to go from one exhibition space to the next.

Notwithstanding, the entrance foyer between the two buildings is large and impressive fusing the past with contemporary intervention done tastefully and the conservation work has in my opinion, been carried out well and professionally. I am just not entirely convinced that as an art venue, the space works well or connects with a young community in Singapore. Nonetheless, I thoroughly enjoyed my visit to the gallery. 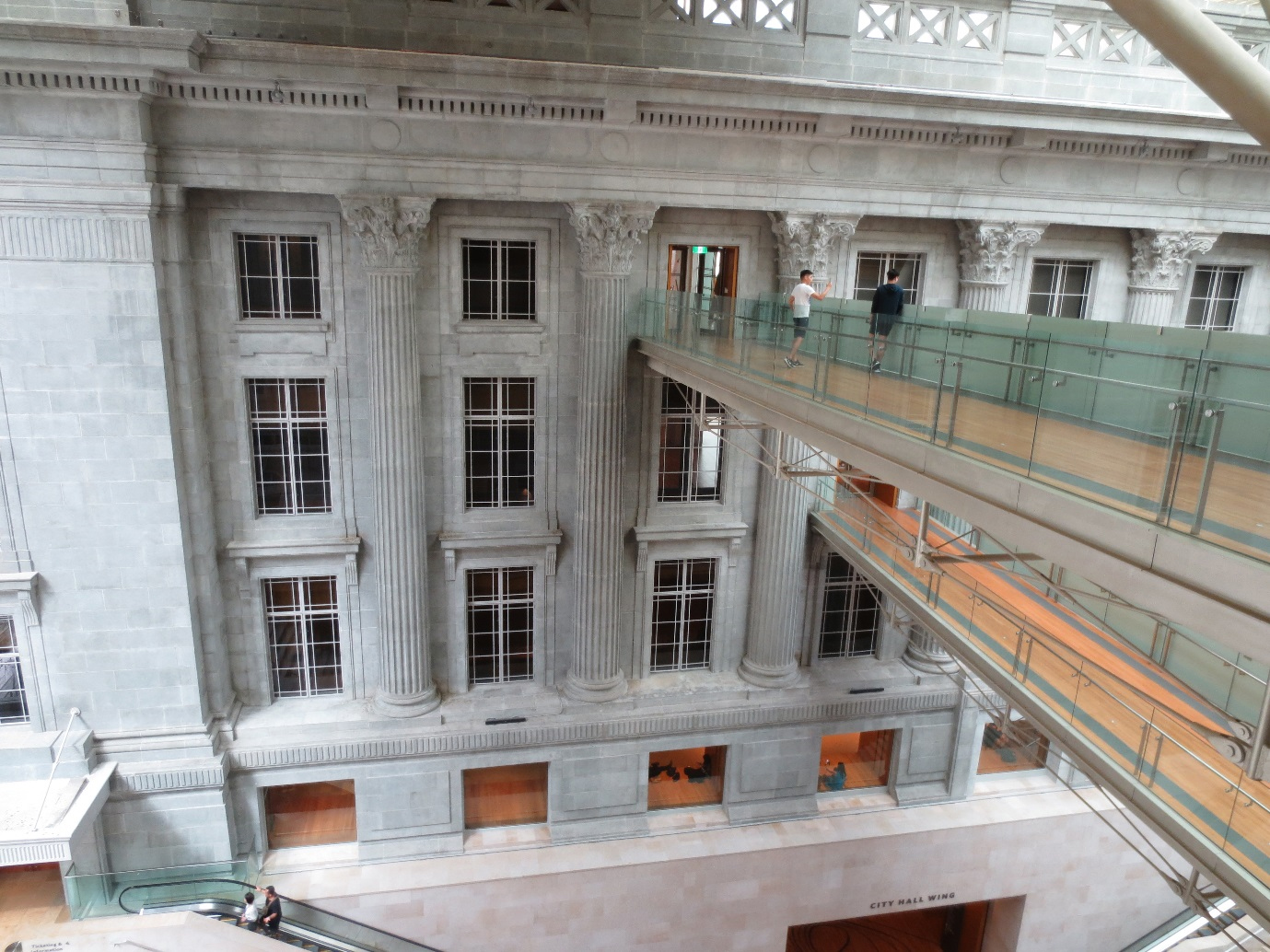 The bridges connecting the former Supreme Court and City Hall – picture by the author.