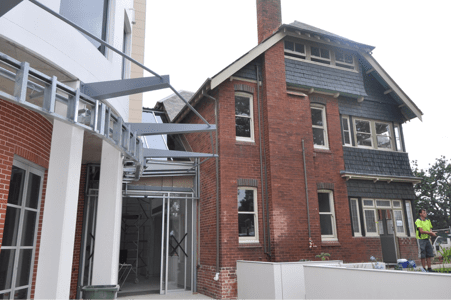 There is a wide variety of cultural heritage in society and because of its broad church, it is difficult to define. From a business perspective, it is not only about old and pretty things or the recognised physical monuments; it often involves powerful human emotions. Effective cultural heritage management adds value to business, social and personal interactions. It is critical to land usage and administrative operations over entire generational cycles. If not managed well, it can delay or even prevent critical social policy (Rio Tinto).

Cultural heritage management needs to be adapted to suit the needs of each individual situation i.e. the context, the place, the risk and policy outcomes.

Respect for another’s culture garners mutual support. However, cultural heritage is not static. It changes over time. Management approaches need to be dynamic and adapt with it. Effective cultural heritage management generates wide economic, social and environmental benefits (Rio Tinto). 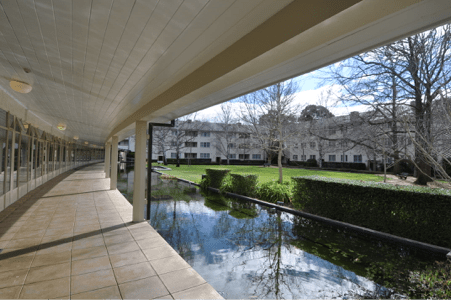 According to UNESCO, “cultural heritage may be defined as the entire corpus of material signs – either artistic or symbolic – handed on by the past to each culture and, therefore, to the whole of humankind. As a constituent part of the affirmation and enrichment of cultural identities, as a legacy belonging to all humankind, cultural heritage gives each particular place its recognizable features and is the storehouse of human experience” (UNESCO, 1989, p. 57 from Iorgulescu et al pg 16).

CBH is characterised by expansion and semantic transfer, resulting in the generalisation of its use. According to Vecco (2010), the concept extends in three directions, as follows; a typological and thematic extension in which objects which were not included in the traditional concept of heritage are now considered to be a part of it; the selection criteria of cultural heritage is extended by the inclusion of new factors (apart from historic and artistic values), such as cultural value, identity value or the capacity of the object to interact with memory; a change from a normative approach to one based on the capacity of an object to generate certain values and meanings. Heritage is no longer defined only from a material perspective, thus making it possible to recognize intangible cultural heritage within the general ambit of CBH.

A major issue in cultural economics is the distinction between economic and cultural value. Throsby (2001) considers that economic value is strongly connected to the marginal utility of an asset, while cultural value comes from the following sources: aesthetic value, spiritual or religious value, social value (giving people the sense of membership to humankind), historical value, symbolic value (acting as a depository of meaning) and authenticity value. Using cultural value as a starting point, Throsby defines the concept of cultural capital, as “an asset which embodies, stores or provides cultural value in addition to whatever economic value it may possess” (Throsby, 2001, p. 46 from Iorgulescu et al pg 17). 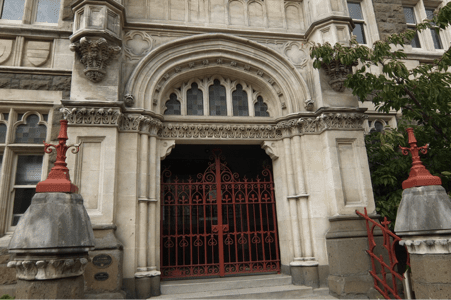 Klamer (2002) observes that the possession of cultural capital is gainful for both individuals and organisations. It engenders an axiomatic link between the cultural asset and economic profit. In his view, cultural capital is defined as ‘the capacity to inspire and be inspired’ (Klamer, 2002, p. 467) because it is able to give meaning to objects and ultimately, to human life. Klamer points out that, unlike economic capital, most of the cultural assets such as CBH are collective possessions which need to be shared in order to become meaningful. He concludes that economic goods are only instrumental because the ultimate goal of human beings is to obtain social and cultural goods.

Cultural heritage is a key resource that belongs to all humankind. Its value transcends money and the economic issues. CBH is a repository of knowledge and meaning that inspires and fulfils human beings. Investment in conservation and valorisation of cultural heritage is key. Yet, it should not fall solely to public authorities to take up the mantel. Given that cultural heritage generates a series of economic effects, it should be shared equally amongst its three constituents; government; private owners and; communities (Iorgulescu et al pg 30).

Bowitz and Ibenholt (2009) maintain that the following economic effects are produced by investment in CBH;

On the job front, Greffe (2004) indicates that the valorisation of CBH leads to the creation of new jobs. He identifies four types of jobs which owe their existence to heritage;

Greffe explains that in France there are an estimated 525,250 (approximately 2.4% of the active employed population) that are generated by CBH (Iorgulescu et al pg 18). 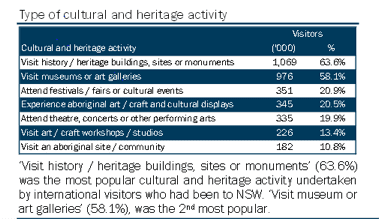 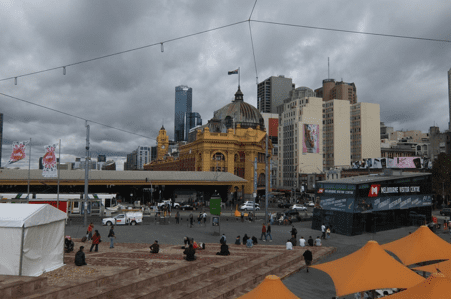 Sources for this article