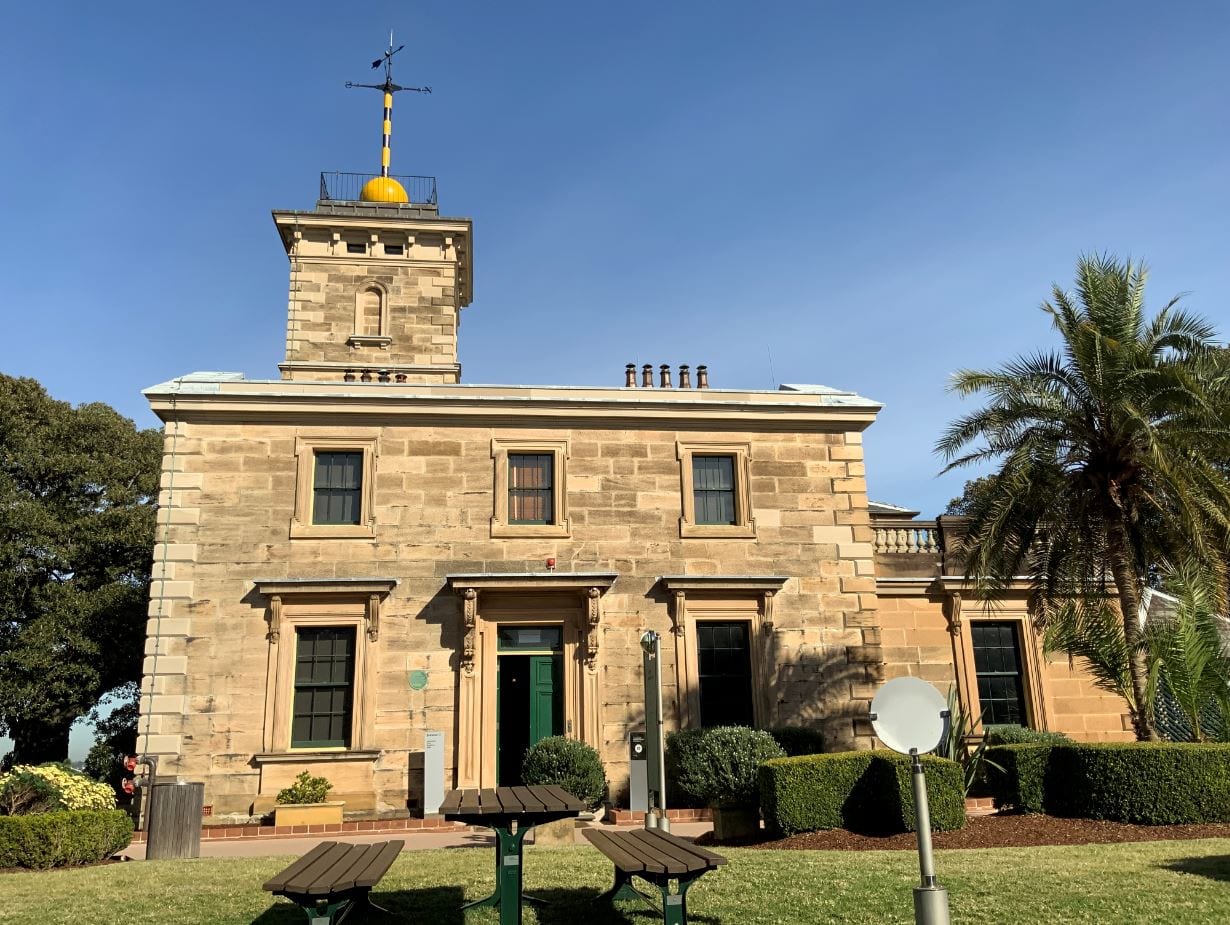 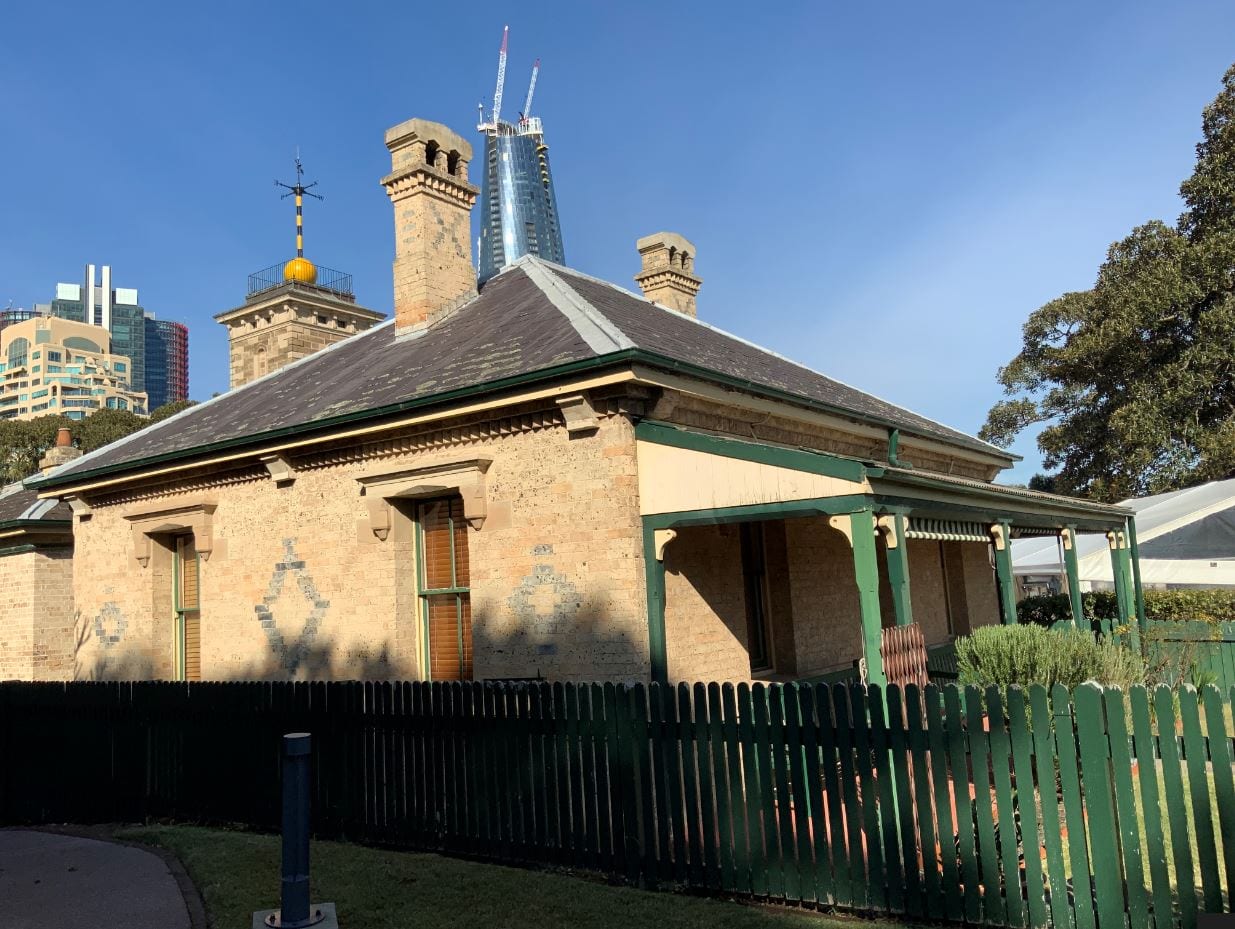 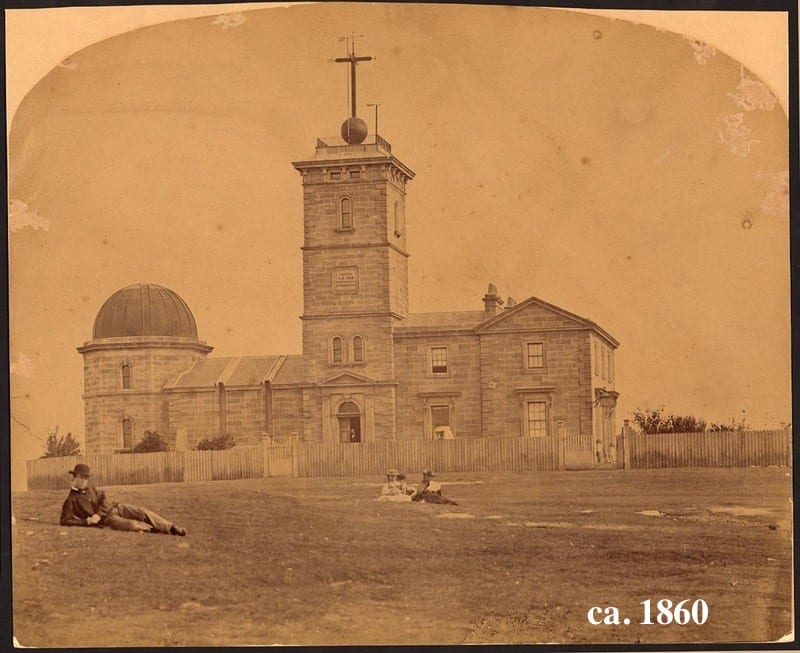 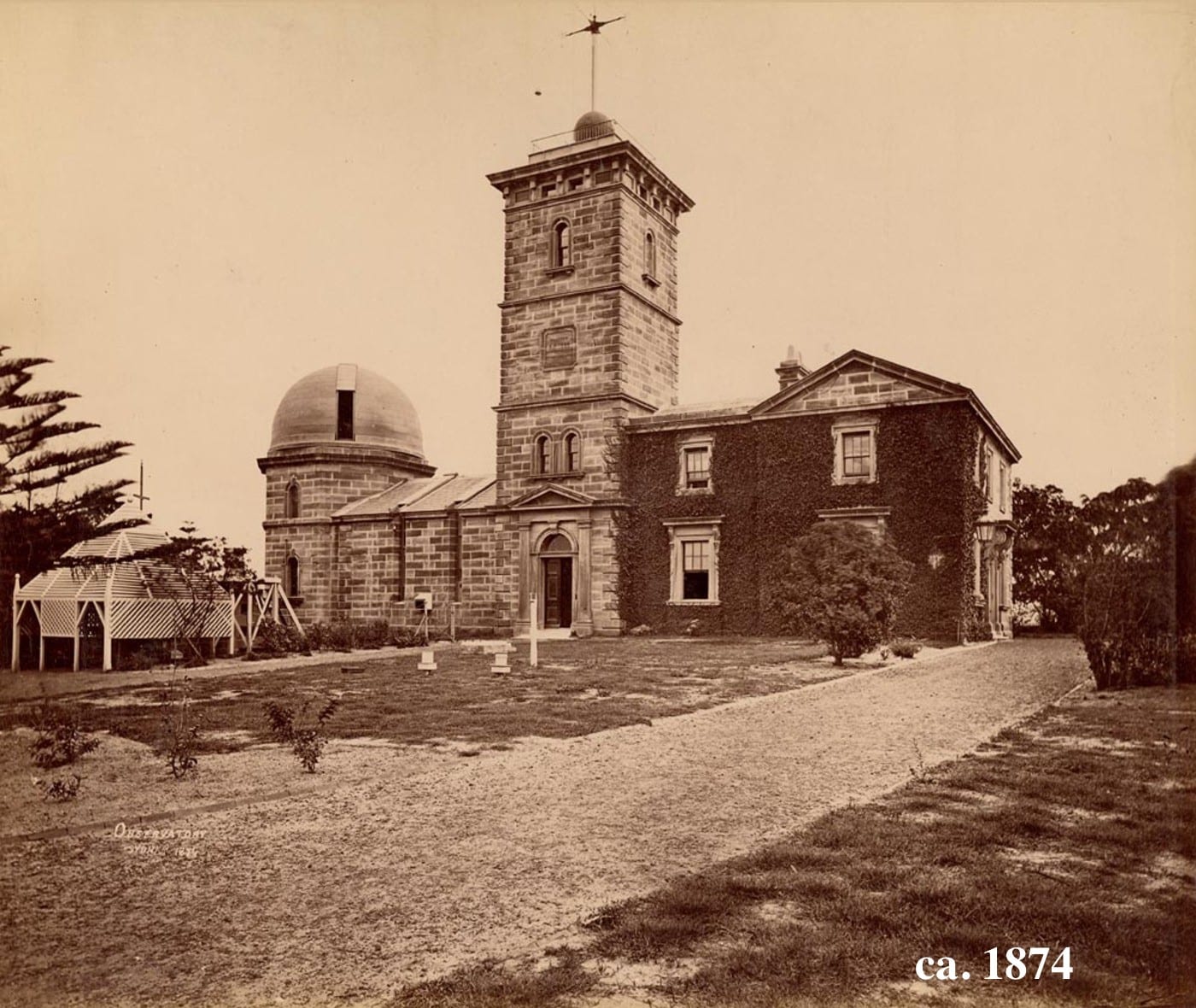 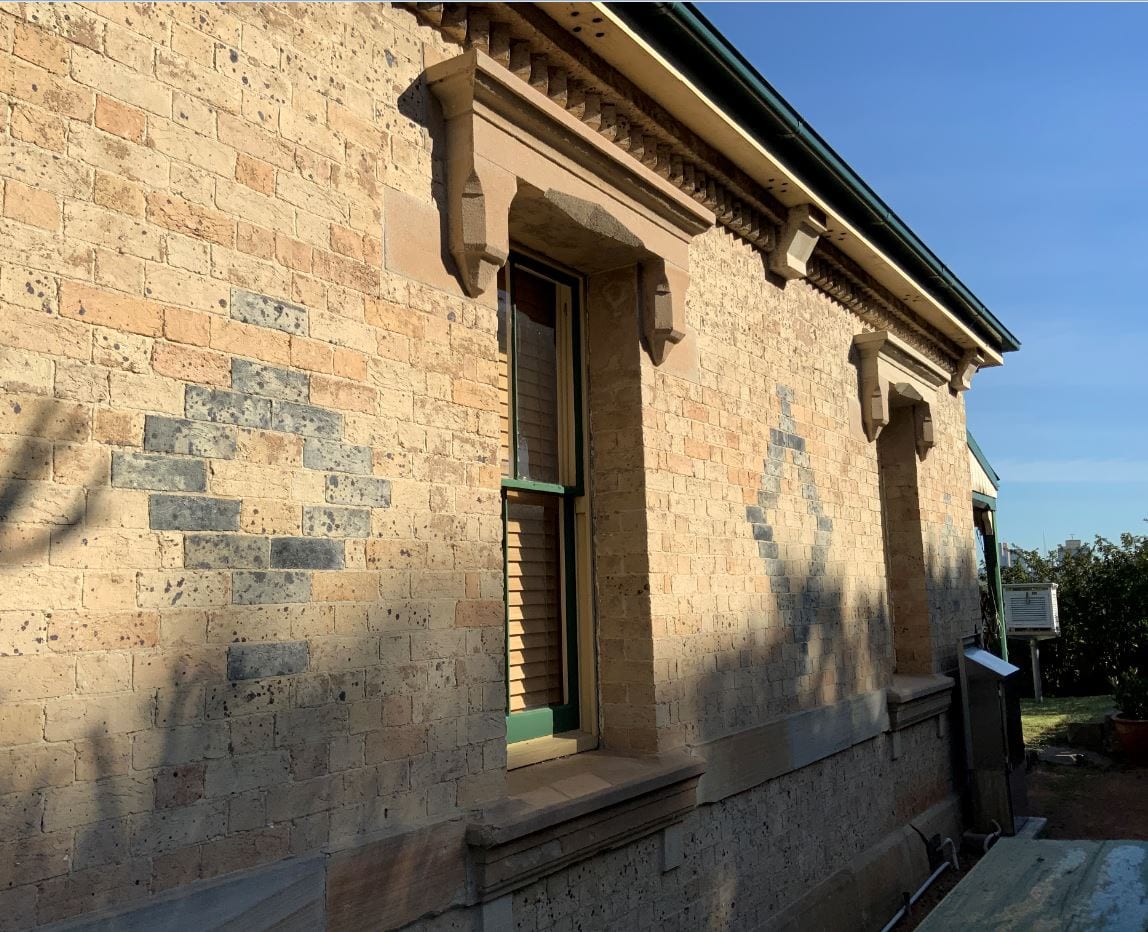 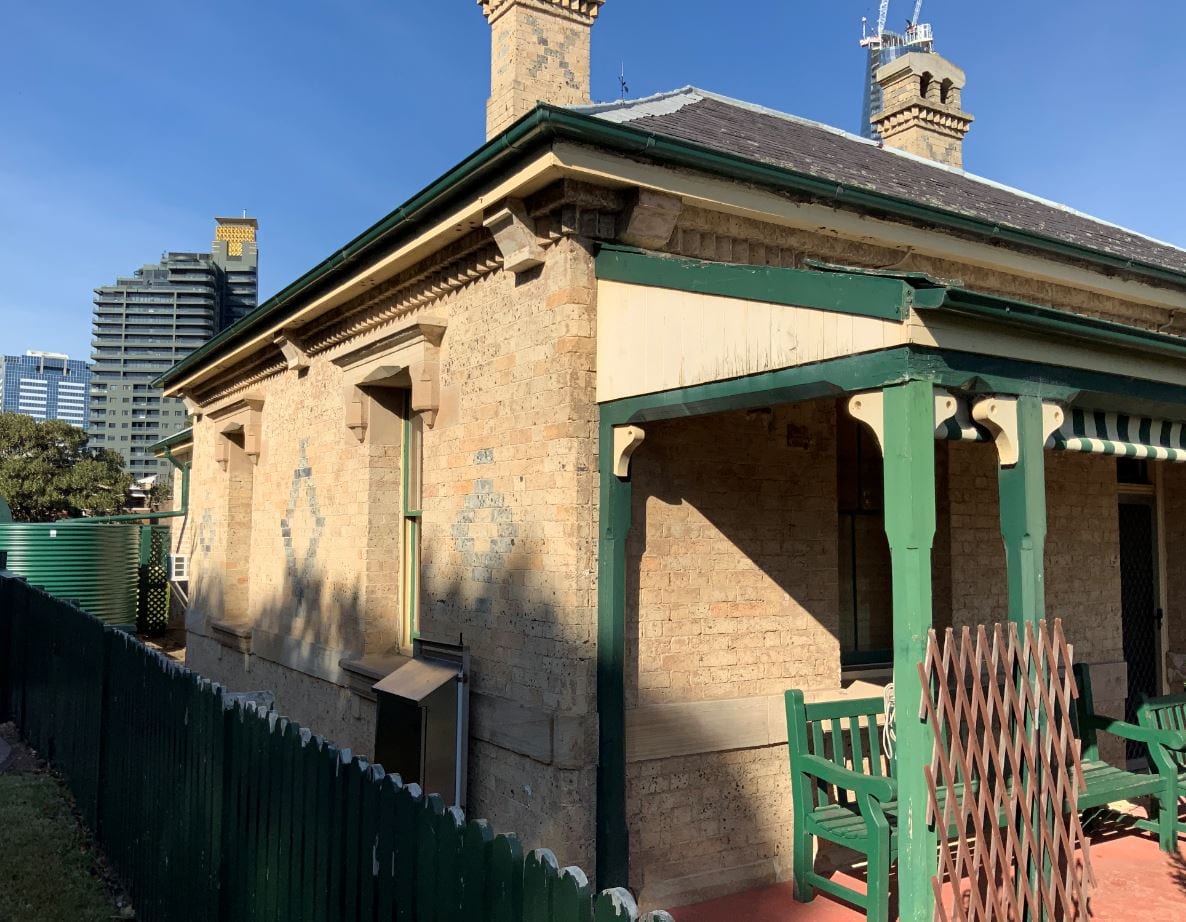 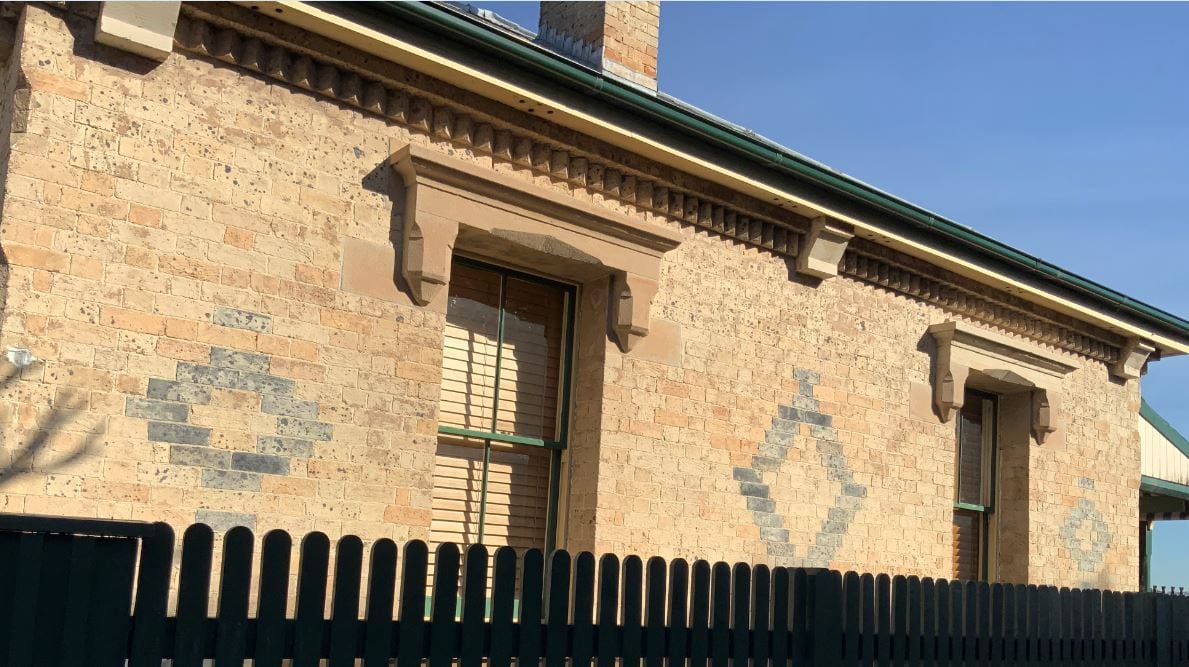 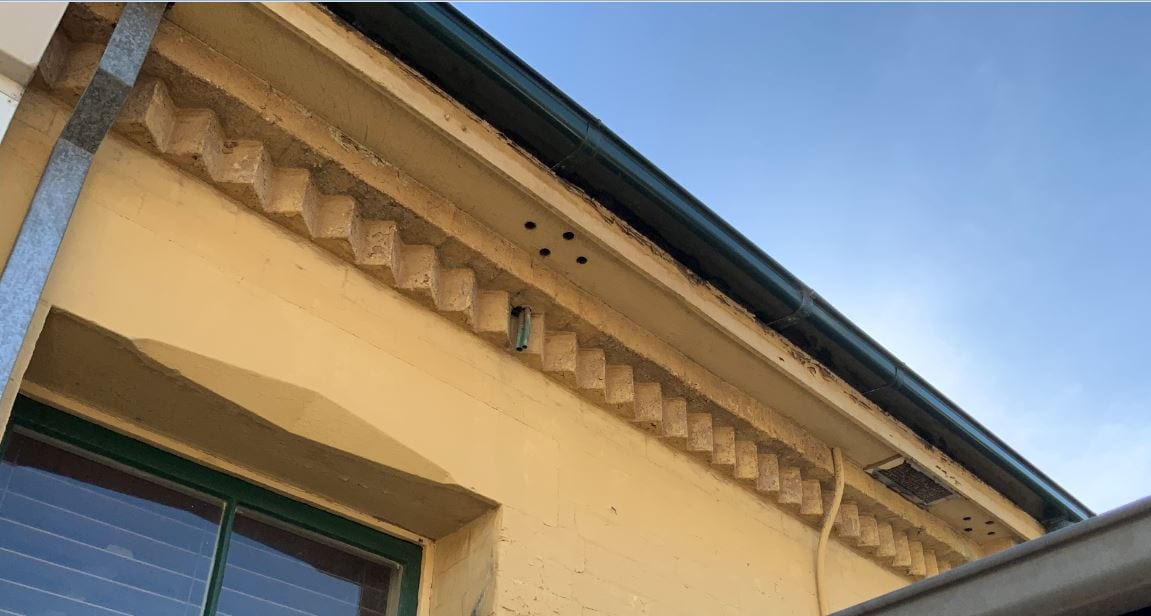 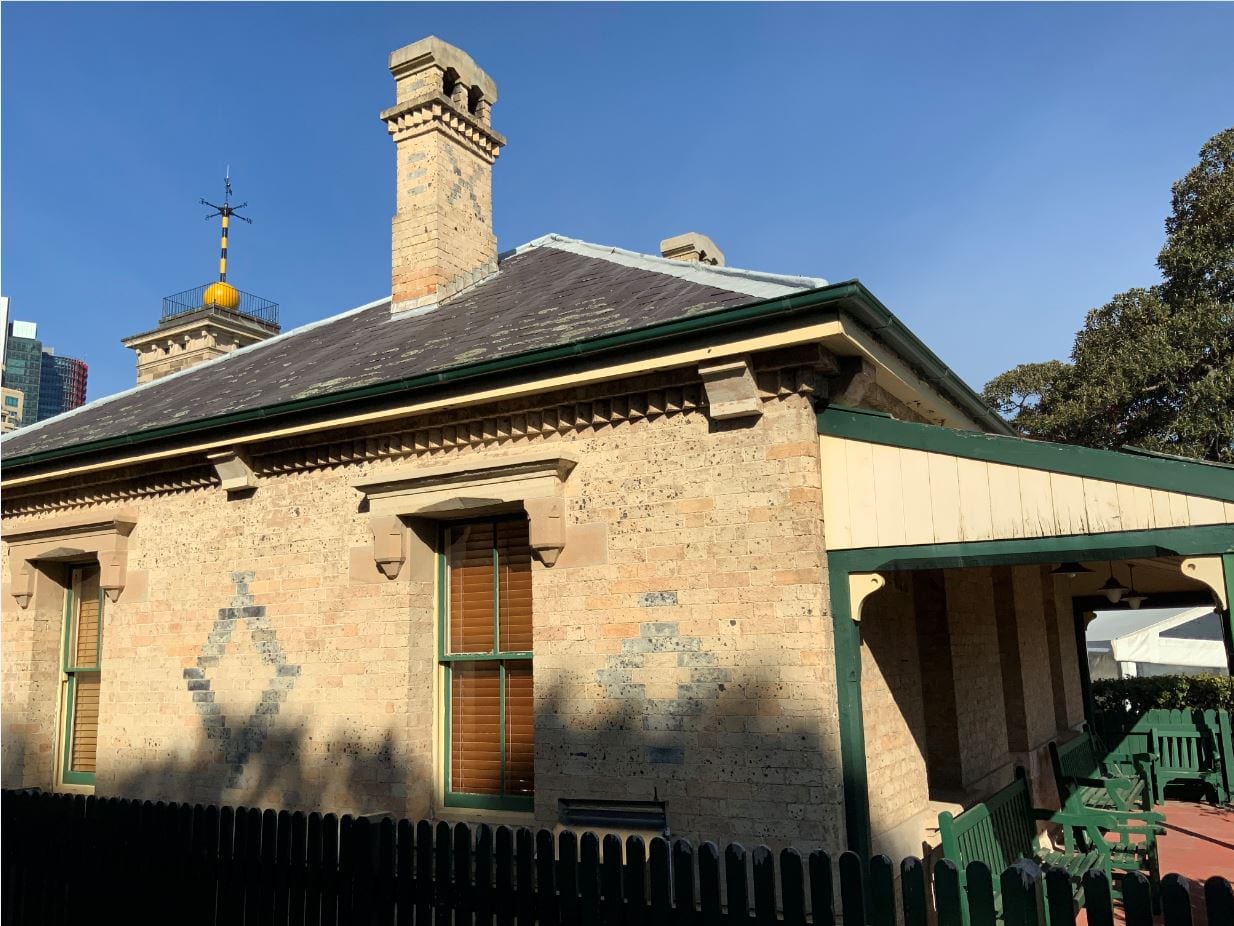 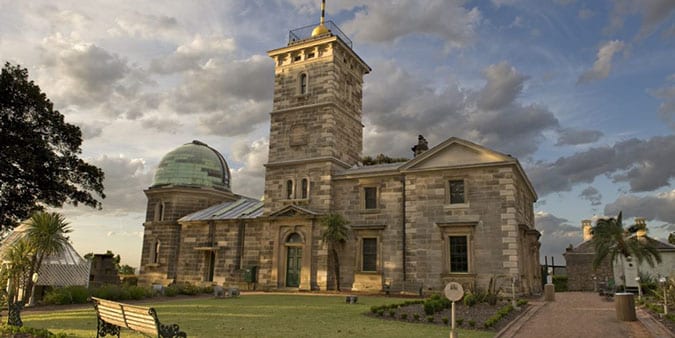 It was Heritage 21 that pointed out MAAS (Museum of Applied Arts and Sciences) that there were problems with the paint on the walls in terms of toxicity and delamination. On this basis, Heritage 21 drew up specifications for the paint removal and the reapplication of a new painting system capable of dealing with the ambient conditions on site.

Museum of Applied Arts and Sciences

As we write, the work is in progress. However, the main issue is the problems have been identified and a remedial system has been set in place. 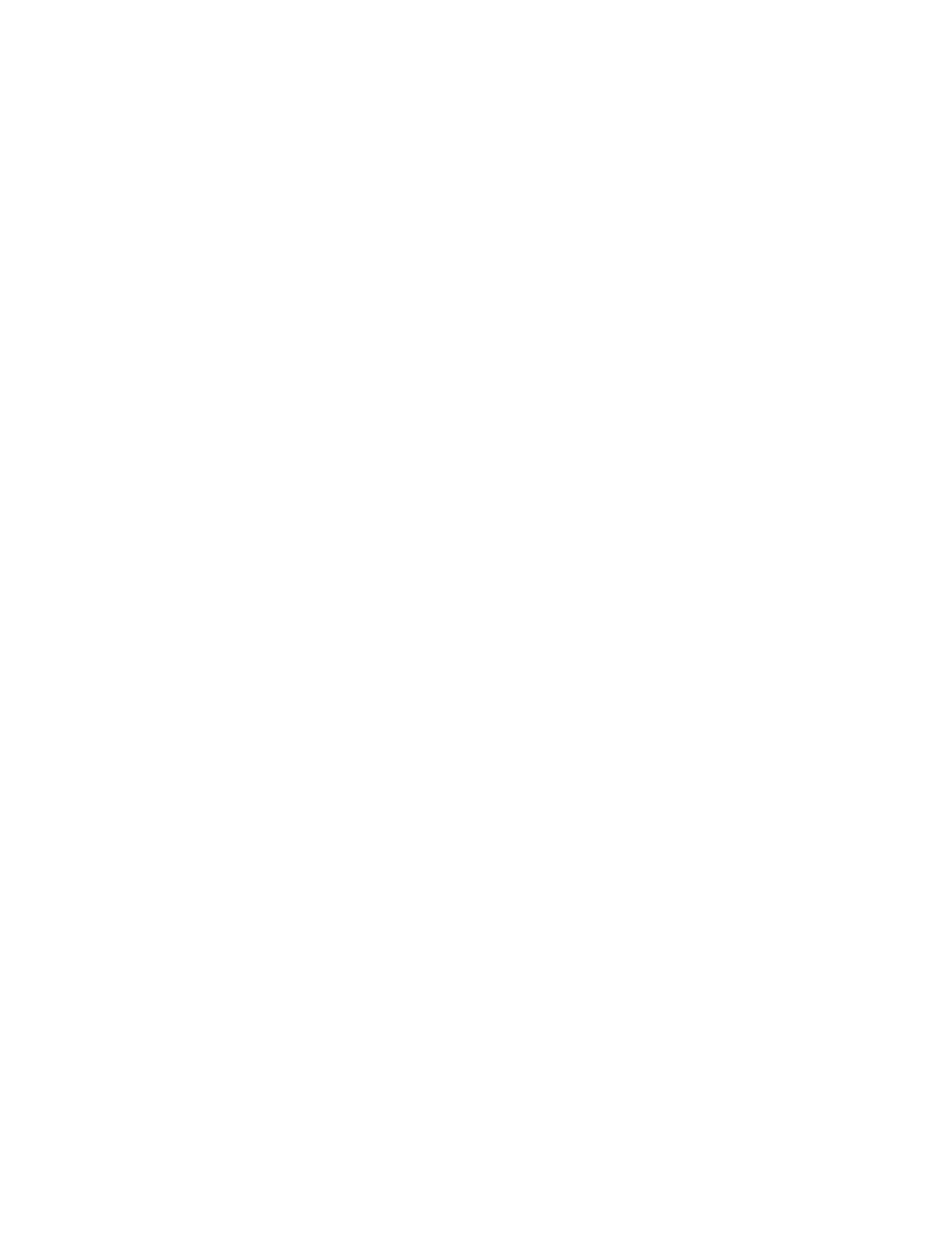 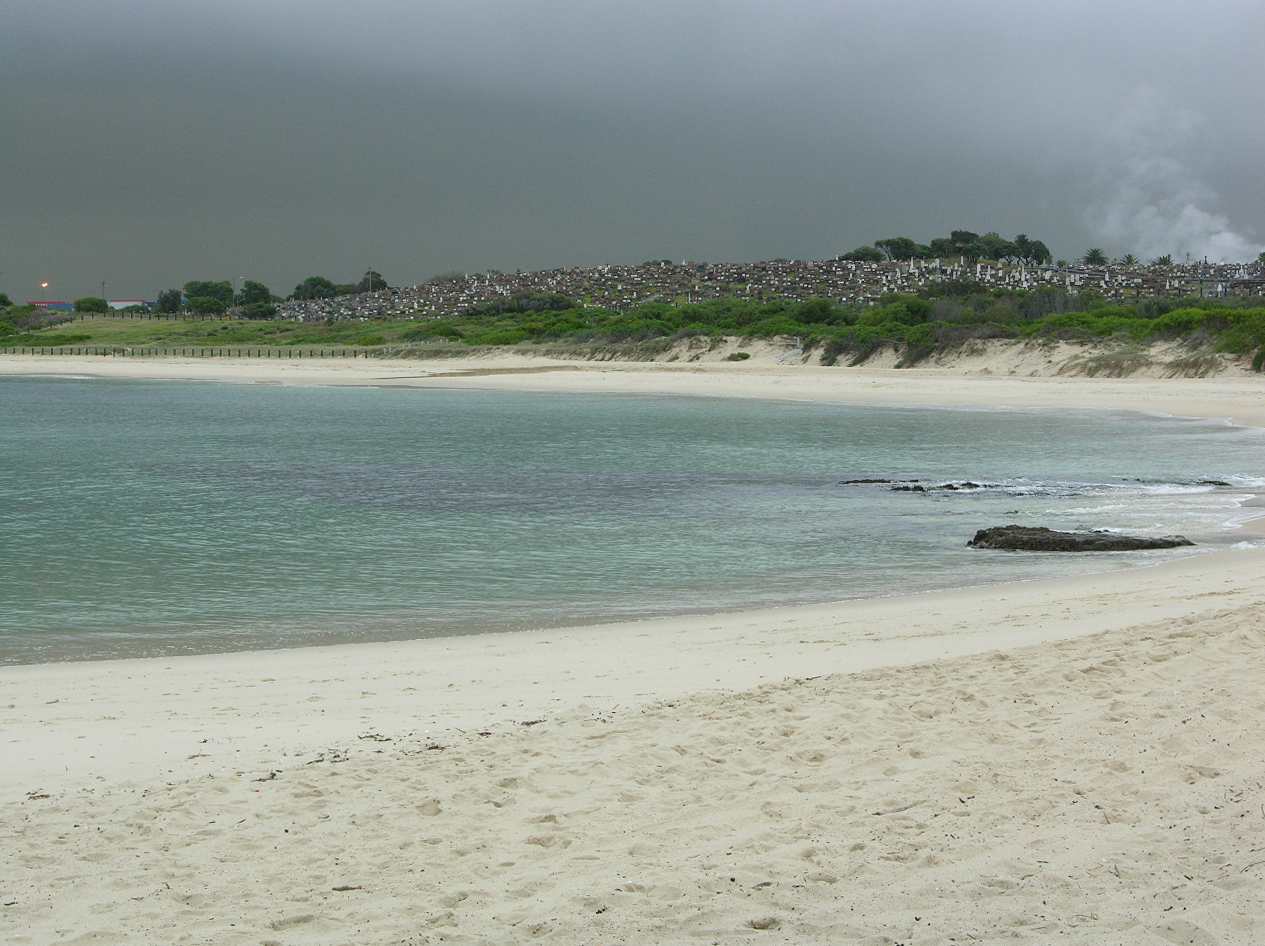 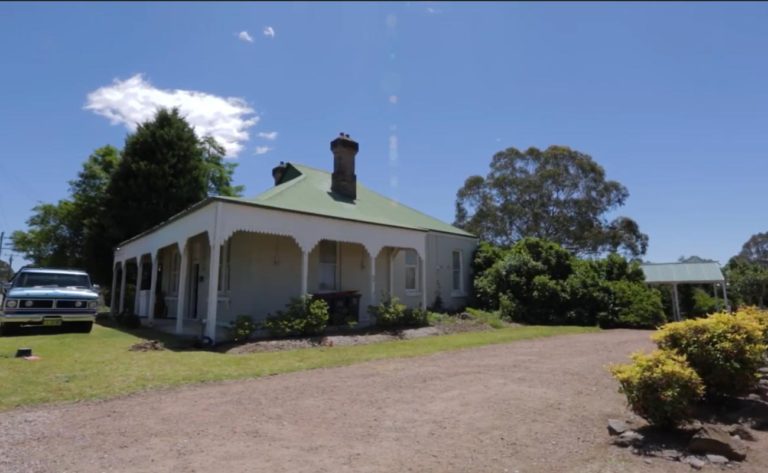 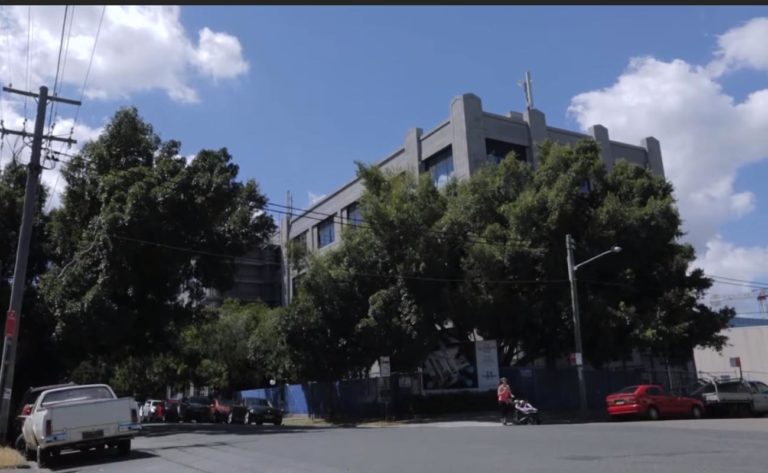 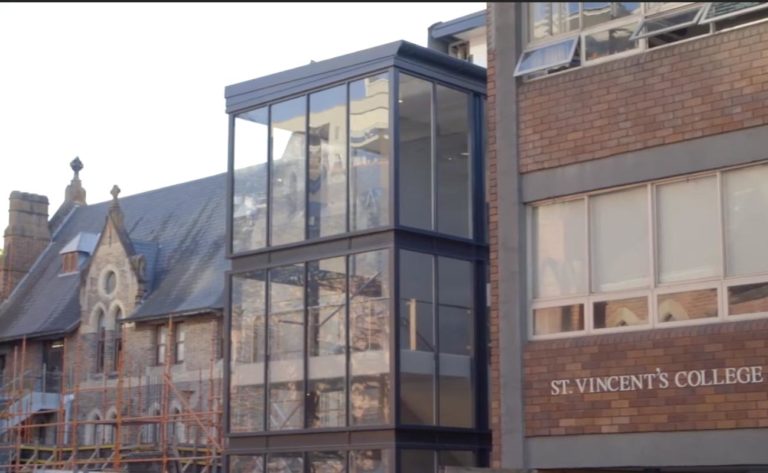