It is so customary to think of the historical past in terms of narrative, sequences, dates and chronologies that we are apt to suppose that these things are attributes of the past itself. But they are not; we ourselves put them there (Lowenthal, 1985).

Heritage listing of buildings and places the world over has the ability to capture intrinsic cultural values from current and previous eras and present them to visitors and users in ways not immediately obvious to those who come into contact with it. The communication of heritage values to society is a complex mechanism that is vexed with myriad questions as to “whose heritage”, “what heritage” and “why this heritage”? 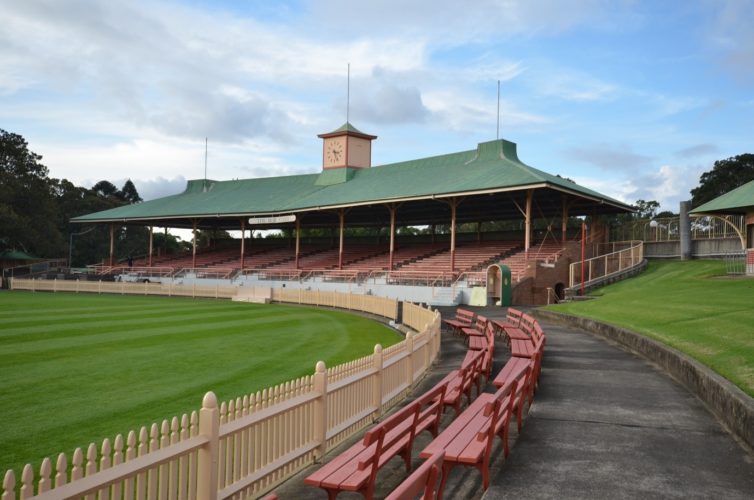 It bespeaks the problems behind today’s claims of cultural ownership over historical artefacts. The manner in which intrinsic heritage values is communicated and interpreted in society is beset with an assumed dominance of certain values over others and is invested with personal preferences, bias and doubt. This is the complex nature of storytelling which surely leaves as much out as it includes (Carr, 1961).

Buckland (2013) states that there are important reasons to examine cultural heritage:

• Cultural heritage affects individuals’ self-identity, self-esteem, and relationships with others.
• Cultural heritage is formative in the development of social groups.
• Perceptions of self and of others are influenced by similarities and differences in cultural heritage.
• Invoking cultural heritage and the associated sense of identity is used to influence individuals and social groups, especially to instil loyalty.
• There are powerful economic and political consequences of loyalty and rivalry. As a result, governments, institutions, and individuals are strongly motivated to influence our attitudes, values, and behaviour. This is done, in part, through appeal to selected aspects of cultural heritage.
• It is the mission of archives, libraries, museums, and other “memory institutions” to support the shaping of the understanding of the history and heritage of the populations served. Therefore, the leaders and staff of these institutions have a professional obligation to understand what this mission requires and how best to achieve it. 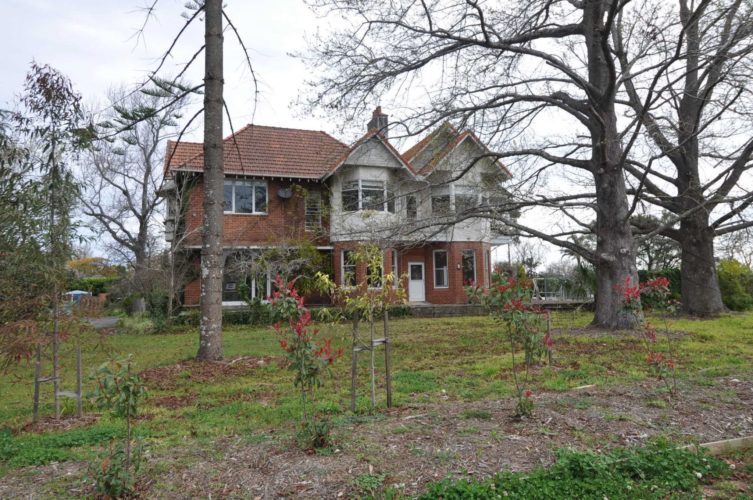 Cognitive bias is thus at the central fault-line of heritage as opposed to history itself which takes on a more rigorous approach (Lowenthal, 1985). The entire opus of heritage interpretation is premised on the narrative. This narrative is prone to the corruption of political, social and economic influences. It absorbs only what it can and puts out only what it will. Likewise, heritage listing as a means of designating and protecting heritage places is corrupted by cognitive bias at the political, social and economic level. What remains un-listed therefore is as interesting as that which becomes listed.

Lowenthal (1998) says that heritage shares with life history an immunity to correction even by ourselves. Once we have consigned our childhood to print it is hard to remember it in any other way transcribing fixes that account as our only memory and condemns us to formulaic repetition. So it is with heritage: what is celebrated becomes immune to conscious revision. Collective heritage sources range far beyond personal recall, but these sources too resist correction by others. Since we alone understand our legacy, we are free, or maybe bound, to construe it as we feel it ought to be. Those who share a communal legacy must accept some agreed notion of its nature. but each sharer treats that corporate bequest as his own. Fiction is not the opposite of fact but its complement, giving our lives a more lasting shape. To locate our own private stories within a larger collective narrative, we embrace true lies and credible falsehoods. That myths are batty and irrational, does not spoil their worth (Lowenthal, Fabricating Heritage, 1998).

Contrary to popular wisdom, the future does not lay out in front of you. The future is something that comes upon you from behind your back, with the past receding away before your eyes (Persig, 1974). The recognition of heritage as malleable, present-centred and future-oriented appears to bring us full circle (Harvey, 2008).

However, questions about agency; just who is doing the creating; together with questions about the means through which heritage is conveyed and knowledge produced, are left somewhat hanging. Drawing on the theoretical work of Holtorf (1998), one can portray heritage as a vehicle (often, but not only, a site) where cultural memory and various phenomena of history and culture reside. Cultural memory comprises the collective understandings of the past as they are held by a people in any given social and historical context (Holtorf, 1998). Ideas of cultural memory are, therefore, laden with politics and power relationships as statements about the past become meaningful through becoming embedded within the cultural and material context of a particular time (Harvey, 2008). 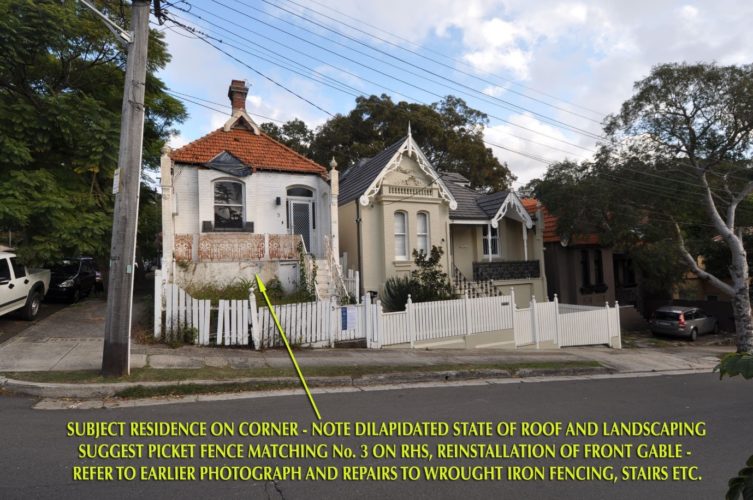 Indeed, the term heritage means many things to many people. The evolution of the definition over time has blurred it to the point that heritage may be inclusive of almost anything or looked at in another way, as far too ambiguous to permit simple definition. What has become clear through this process is that heritage is not intrinsic within old things but, rather, a constructed ideal, an invention created by each generation for its purposes. If the next generation chooses to accept the items passed on to them as their heritage, that is their business—not something we can force them to do. Our objective should be to best articulate the values of those properties we have chosen as our heritage so that those in the future can make an informed choice about which properties they will choose to perpetuate as their heritage (Dawson, 2005).